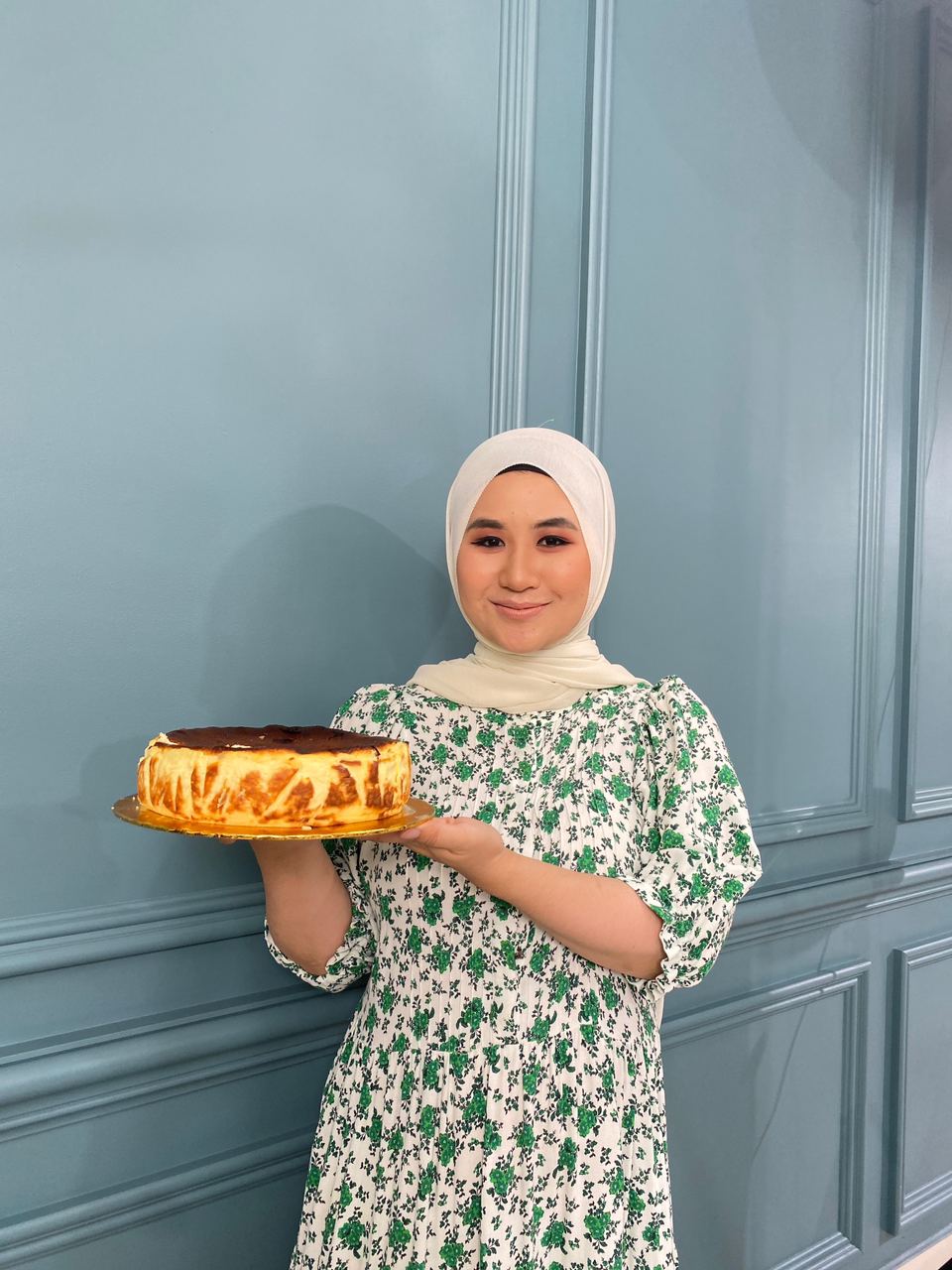 Arieni first taught herself to bake when she was a teenager with the help of her grandmother’s recipe book. After rounds of practice, market-hopping and series of family functions later, she created Gula Bakery, a home-based bakery that also offered baking classes as Arieni loves teaching and meeting people.

Back then, Arieni would stay up in the wee hours with her loyal sidekick, fondly known as Gula Mummy, to bake and this dedicated mother-daughter duo were unstoppable – with a record-breaking baking session that lasted for 36 hours – and even made their own deliveries to almost every nook and cranny in the Klang Valley! Gula Mummy even volunteered to prepare lunch for Arieni’s students whenever she had them over. Her meals gained so much reputation amongst the students that when the cafe was in the works, a hot kitchen was built just for Gula Mummy.

Two years on, Gula Bakery had morphed into Gula Cakery, which opened its doors in September 2015 for guests to enjoy cakes, classes and comfort under one roof with classic, Gula family fashion.